You are here: Home / Heating / Creating Basking and Cool Zones for a Bearded Dragon

Here are some tactics for creating basking and cool zones for a bearded dragon. 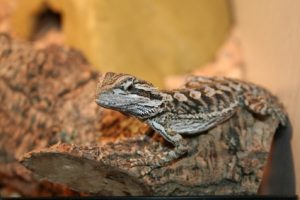 These temperatures are obtained by using a special heat lamp bulb, ceramic heat emitter, or heating pads. There may be circumstances when a combination of these should be used in order to establish the proper basking area.

An object for the bearded dragon to perch upon should also be place in the basking area. This can be a piece of driftwood, suitable rocks or stones, tree limbs, bricks, or commercial perches.

If you add items from outdoors as a perch for your bearded dragon, make sure it is chemical, mold, mildew and insect free. It is best to sterilize these items before adding them to the enclosure. You can sterilize them by using boiling water.

The opposite side of the bearded dragon enclosure should be somewhat cooler than the basking area. The cooler zone should be about 80 to 90 degrees F.

Cool zones are important so the bearded dragon can thermoregulate its temperature. If it gets too warm while basking it can easily hop of the perch and cool off a bit on the other side of the habitat.

The temperatures should gradually get cooler until you reach the opposite end of the tank at the cooler zone, which again should be 80 to 85 degrees F.

Creating a temperature gradient ensures the bearded dragon has an environment which best resembles their natural environment in the wild.

Monitoring Temperatures Within The Enclosure

In order to make sure you are achieving the desired temperatures in each zone, use a high quality mercury, or digital thermometer.

The best thermometers are ones that have a probe on one end with the read-out on the other. The probe can be placed inside the enclosure while the read-out is outside. One should be placed on both ends of the enclosure in order to gather readings from both the basking zone and the cool zone. 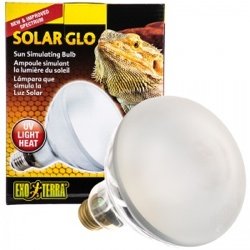 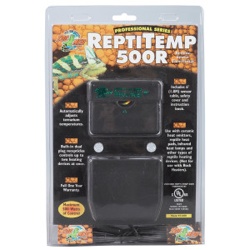 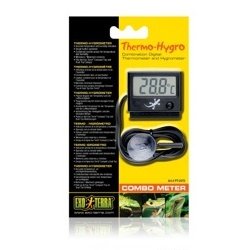 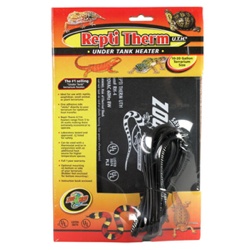 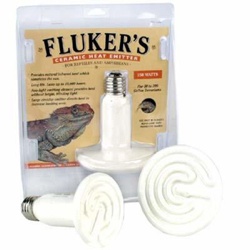 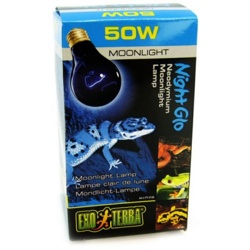