You are here: Home / Health Care / What Causes a Bearded Dragon to Act Lazy or Lethargic?

One of the most common occurrences many owners face is when their bearded dragon acts lazy or lethargic. This can be a normal behavior during certain times of the year, or can be a sign of a serious health condition for many bearded dragons.

We will go over some things to look for when a bearded dragon acts lazy or lethargic.

Differences Between Lazy and Lethargic

Typically, there’s a big difference between a bearded dragon that acts lazy and one that is lethargic.

Lazy is generally defined as a bearded dragon that simply lays around for a day or two then is peppy and roaring to go later. This could be very normal as bearded dragons have off days just like their human parents. Ever have that day where you just don’t feel like getting up to go to work or school? Well, bearded dragons have those days, too.

Lethargic can have a much more serious definition. Lethargic can mean that the bearded dragon doesn’t move much at all, stays in one location for days and days, and acts very weak and unresponsive. A bearded dragon acting lethargic could be a serious sign of a possible health issue.

It is very common for your bearded dragon to brumate during the late fall through the winter months. Brumation generally occurs in older juveniles and adults and is basically the act of hibernation for bearded dragons. If brumation is beginning, your bearded dragon can sleep for days or even weeks at a time and its appetite may drastically slow down or even stop.

You may be able to wake your bearded dragon up every few days for food and a bath, but each beardie is different.

Brumation is completely normal and many times there’s really nothing you can do to stop it. 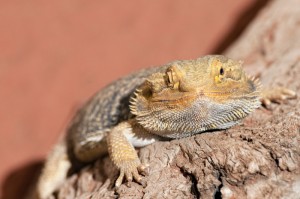 Dehydration is very common in captive-raised bearded dragons. It is important to regularly mist, bathe, and offer your bearded dragon fresh, dechlorinated water every day.

Even if it doesn’t seem like your bearded dragon is drinking from the bowl you should still offer fresh, dechlorinated water each day.

This dripping action will cause a rippling effect in the drinking water allowing the bearded dragon to detect the water (bearded dragons cannot detect standing water).

Bearded Dragon Acts Lazy Due to Lack of Proper Heat

A bearded dragon acts lazy or lethargic if the temperatures are not adequate enough. Low temperatures can cause a loss of appetite and activity levels can drop.

Make sure to use high quality thermometers at each end of the terrarium (one in the basking area and one in the cooler area) so you can monitor temperatures.

For more information on proper temperatures depending on the age of the bearded dragon please read our Care Sheet.

Bearded Dragon Acts Lazy Due to Lack of UVA Radiation 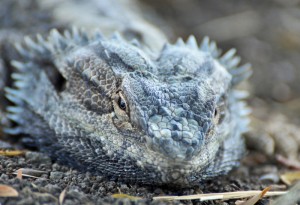 UVA radiation helps to stimulate appetite and promotes high levels of activity. If your bearded dragon is acting a bit sluggish make sure to check your lighting.

You should provide full-spectrum lighting via a fluorescent tube, compact fluorescent, or Mercury Vapor bulb for at least 12 hours per day. The bulb should be placed within 12 inches of the bearded dragon unless you use Mercury Vapor, which can be a bit farther away.

Also, the fluorescent bulbs should be replaced once every six months as they begin losing their effectiveness as they age.

Impaction can sometimes lead to paralysis in the hind legs. If your bearded dragon has stopped moving, or seems to be trying to drag its hind legs, this could be a sign of impaction.

If you witness anything similar to what’s described get your bearded dragon to a veterinarian immediately. Impaction will most likely lead to death and although treating it has slim chances of recovery medical help should be sought to relieve any suffering.

Another possible factor why a bearded dragon acts lazy or lethargic is parasites. Parasites could be sucking the energy from your bearded dragon and causing serious health issues.

A very good sign of possible parasites is very runny, extremely smelly poop, that doesn’t posses solid white urates. Urates are the white clump you find on one end of the stool. The stool should be fairly solid (hold itself together well), be dark brown or green in color, and have a solid white urate.

If parasites are suspected you will need to take a stool sample to a veterinarian for analysis.

A bearded dragon acts lazy or lethargic for many reasons, and it’s always good to have a conversation with your veterinarian about the causes of lethargic or lazy behavior.

Like we mentioned, if the behavior last for just a few days, it could just be a lazy streak, but if other factors are found and laziness persists it could be a sign of a serious health condition which needs the attention of a qualified reptile veterinarian. 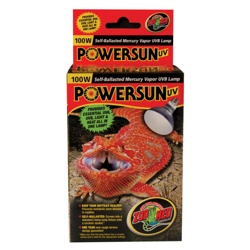 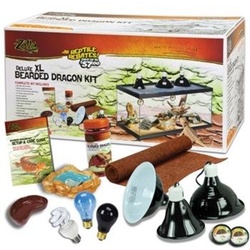 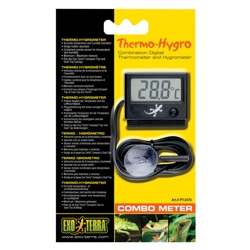 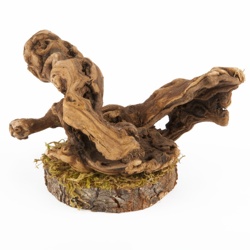 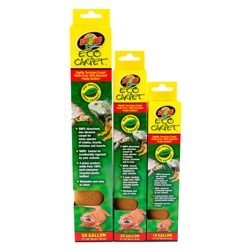 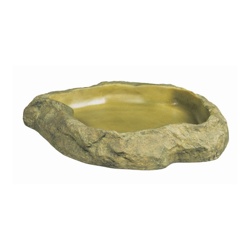