You are here: Home / Health Care / How To Prevent Impaction With Bearded Dragons

Unfortunately, gut impaction is a common occurrence in captive-raised bearded dragons. Many times a bearded dragon can be impacted and the owner never even know until it is too late.

Impaction is one of the leading causes of death for many bearded dragons when kept as pets.

We will take a few minutes to discuss what impaction is, and how to prevent impaction with bearded dragons.

What Is Gut Impaction?

Gut impaction generally happens when the bearded dragon ingests an object that it cannot pass through the digestive system.

This, in turn, causes a blockage in the digestive tract and can be extremely fatal.

How Does Gut Impaction Happen? 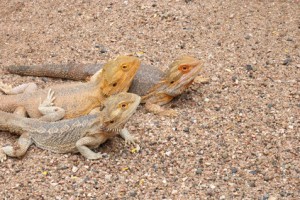 Gut impaction happens due to small objects being present within the bearded dragon’s habitat or surroundings.

The most common cause is using a substrate that contain small particles. These substrates include ground walnut shells, aquarium pebbles, and some non-silica sands. There is much debate whether the calcium based substrates can lead to impaction. Some owners feel these substrates are safe while other swear against their use.

This can be most common in baby bearded dragons where these small particle substrates are used. The babies’ digestive system is not large and developed enough to pass the object, thus leading to a blockage.

How Can I Prevent Impactions From Occurring?

The best way to prevent gut impactions is by eliminating what causes it. This means using substrates that do not contain loose, small particles that the bearded dragon can ingest.

The best substrates to use for avoiding impaction are :

Some bearded dragon owners prefer to use tiles that look much like rocks. These tiles can be found at most home improvement to hardware stores. They are great for preventing impaction and also give a great look to the habitat.

Preventing an impaction with your bearded dragon is very important, because the steps you take could save its life. 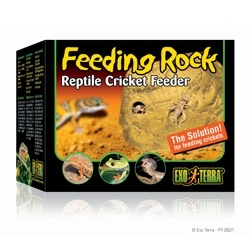 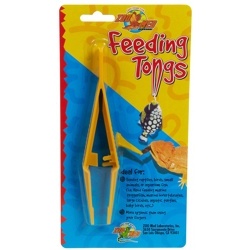 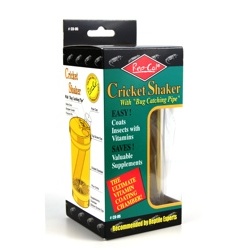 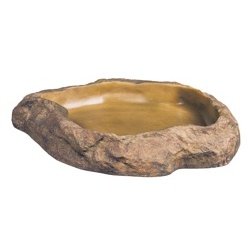 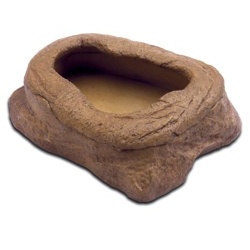