You are here: Home / Breeding / How to Determine The Sex of a Bearded Dragon

There are a number of ways to determine sex of a bearded dragon, even though they show no obvious differences in color, or structure. Placing a male and a female side-by-side, you can tell that a male has a larger, broader head, reaches a longer length, and is over more robust than the female. The male will also have a darker beard than the female.

Here’s a couple techniques on how to determine the sex of a bearded dragon.

Once the bearded dragon has reached adulthood, one obvious way to determine sex is by observing the femoral pores. The femoral pores are found going across the hind legs.

A male bearded dragon has much larger, more pronounced femoral pores than a female. In fact, the female femoral glands are hardly even noticeable in some cases. 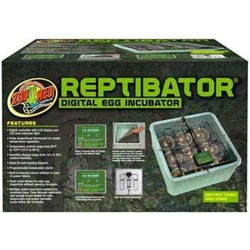 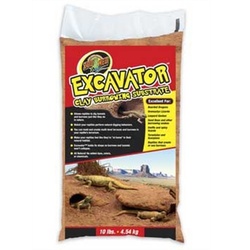 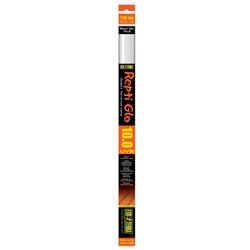